Gentlemen, thanks for helping protect our deer and muley population! Much Appreciation to you all! 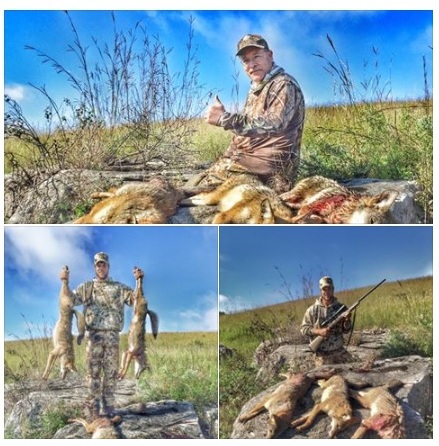