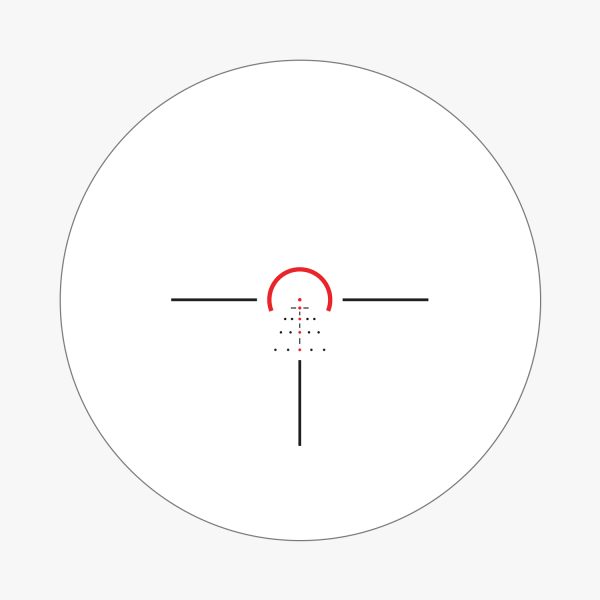 Extra protection on the exterior lenses to prevent the scope from enduring dirt, oil, and potential scratches.