Write a Review
Rated 4.67 out of 5 based on 3 customer ratings
(3 customer reviews) 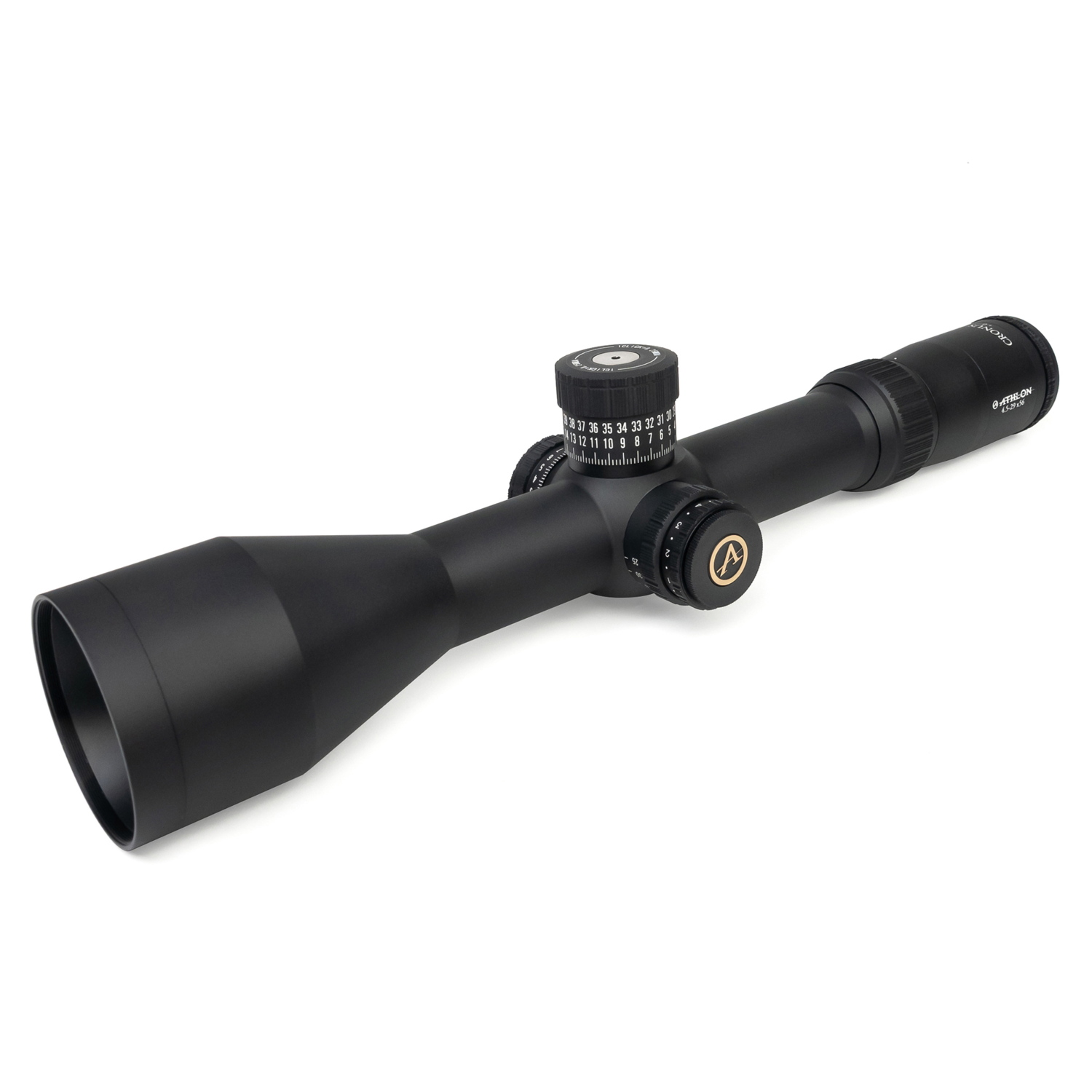 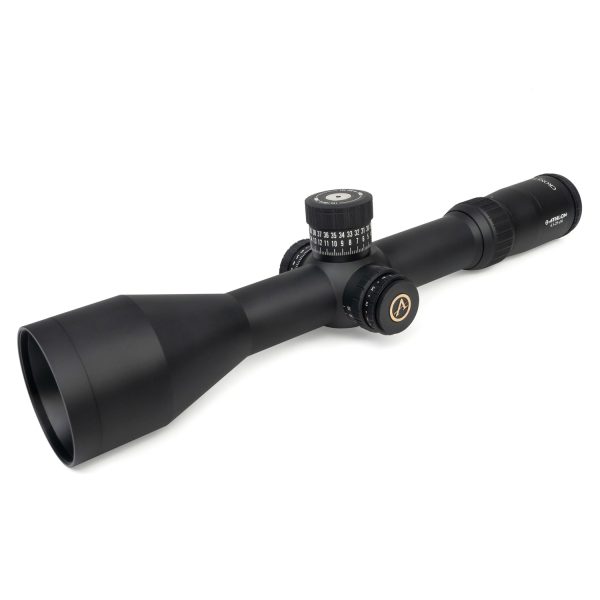 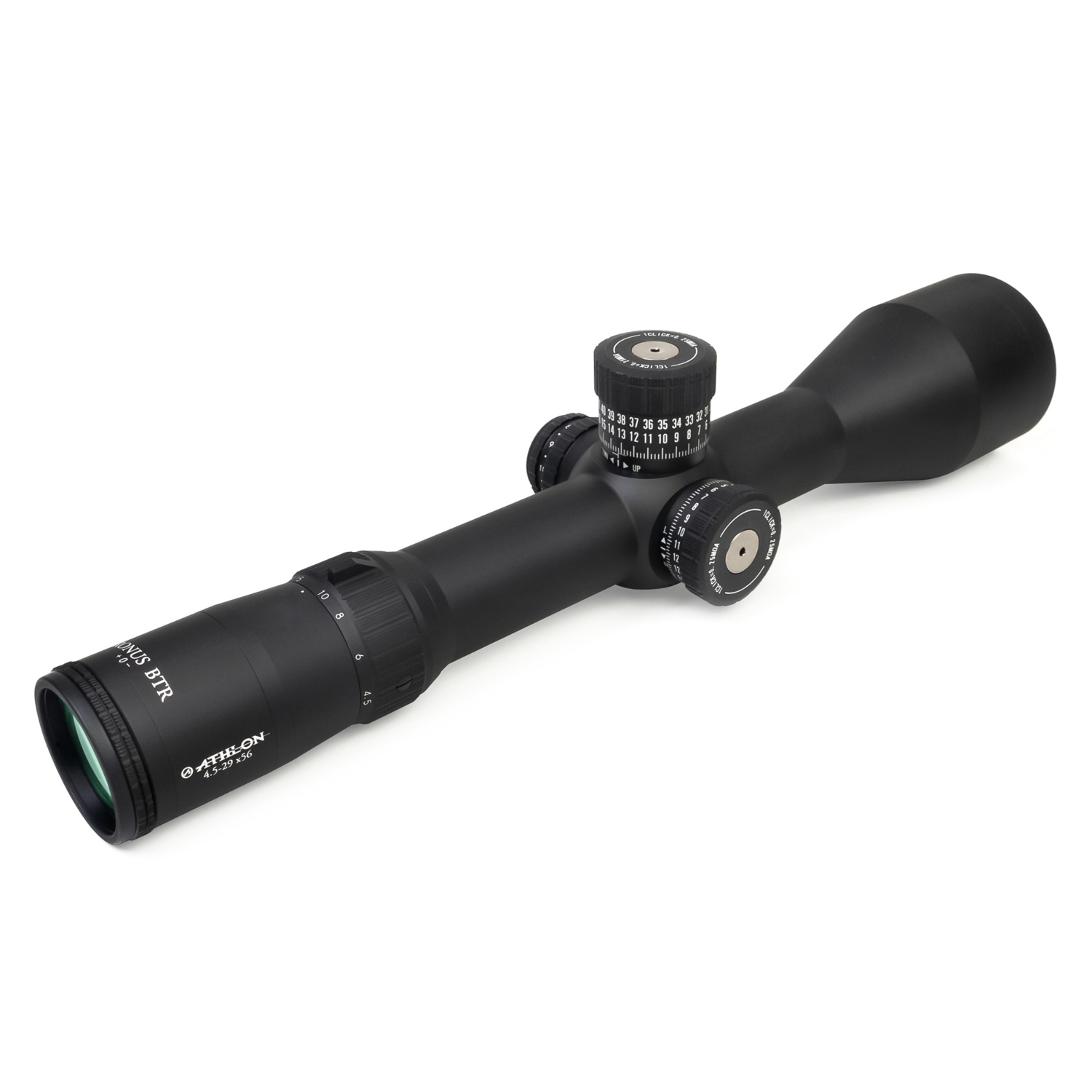 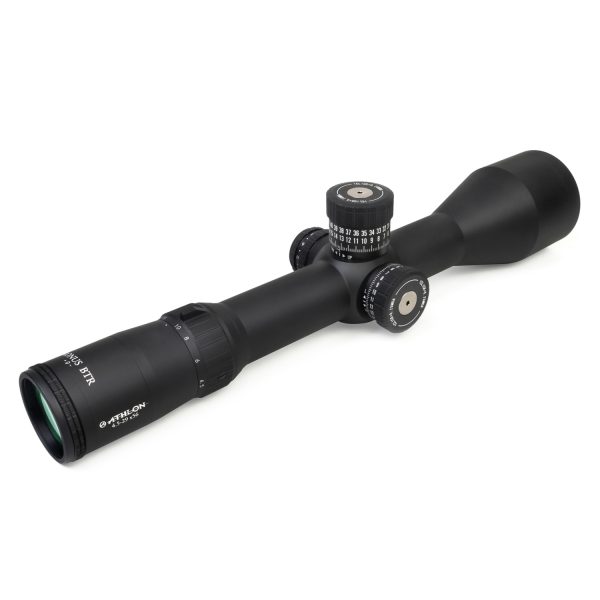 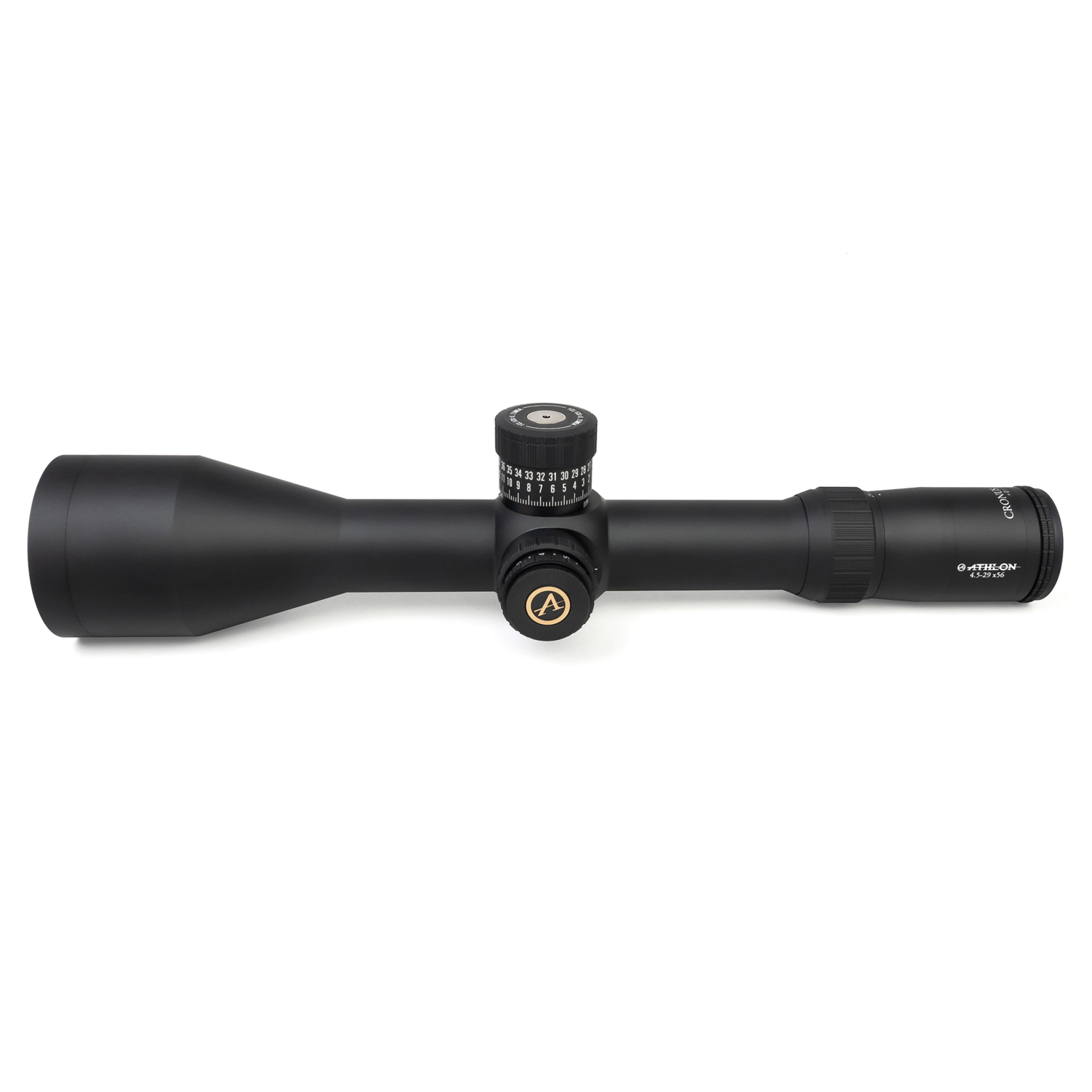 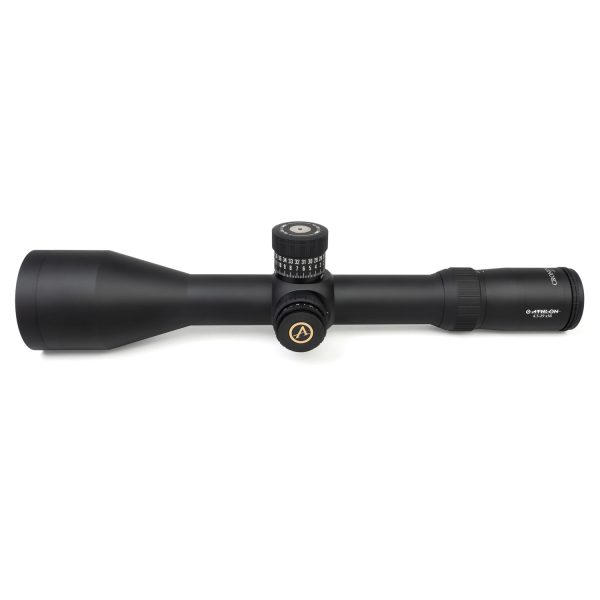 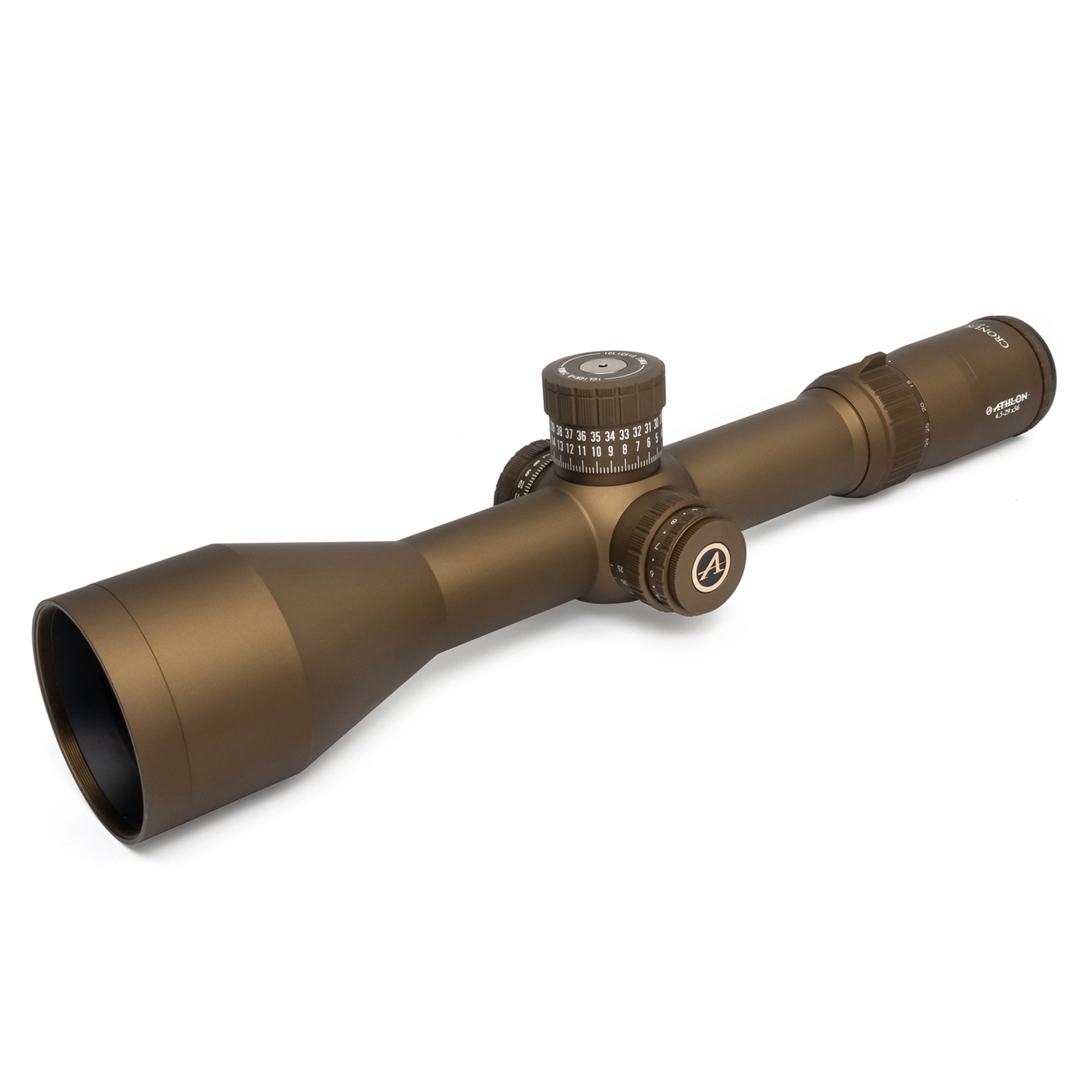 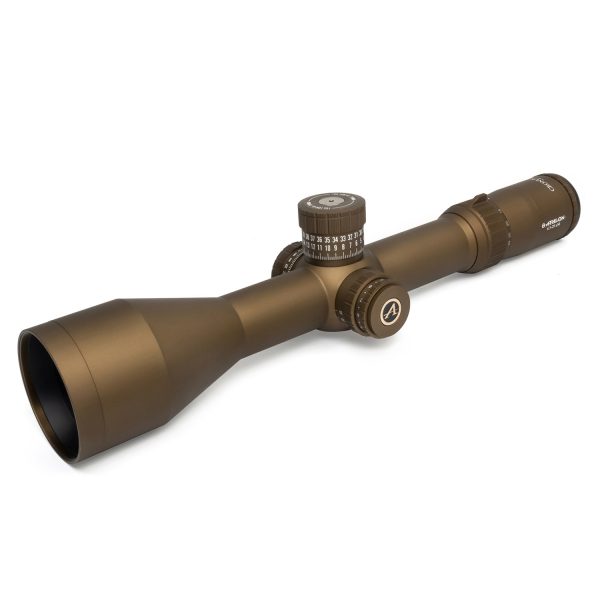 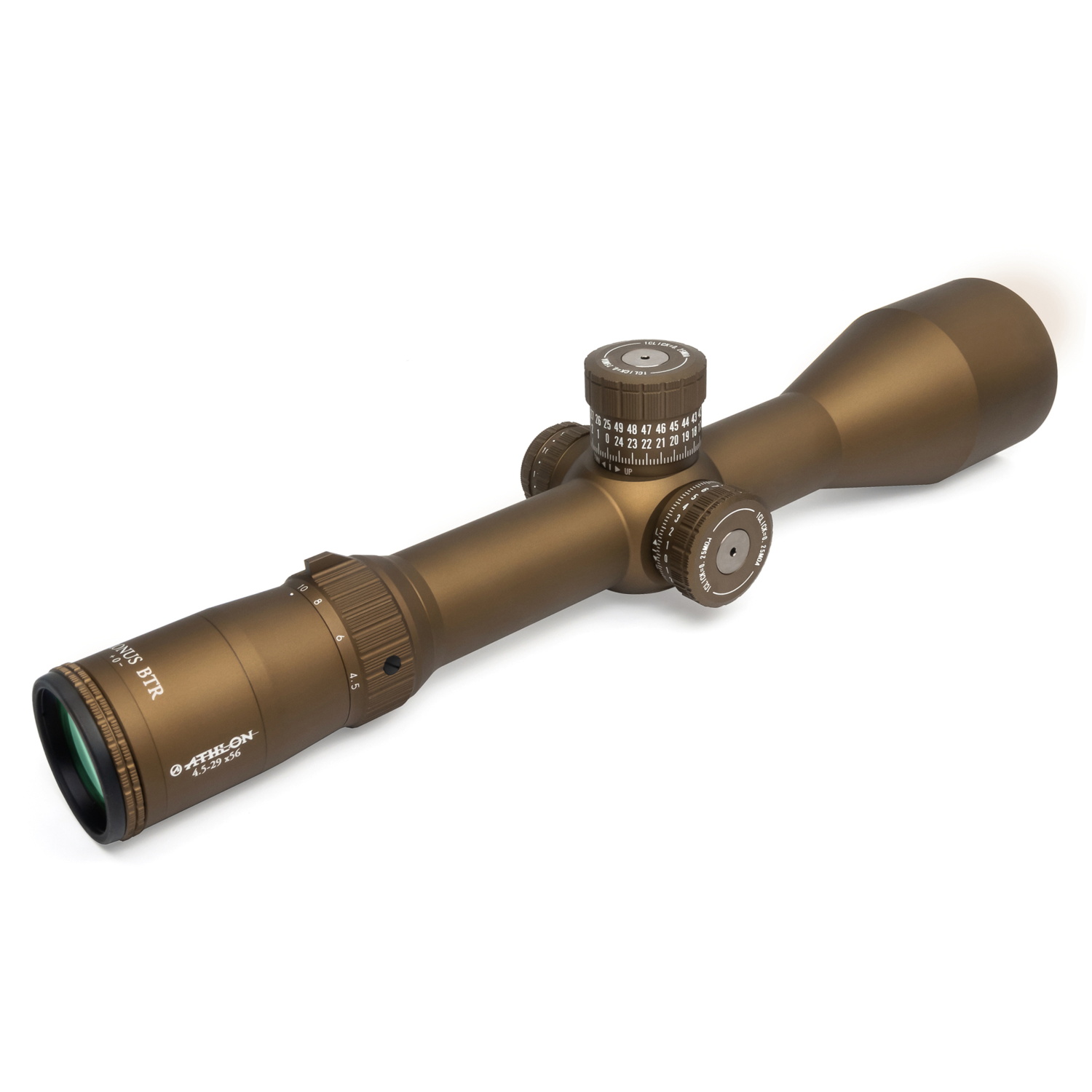 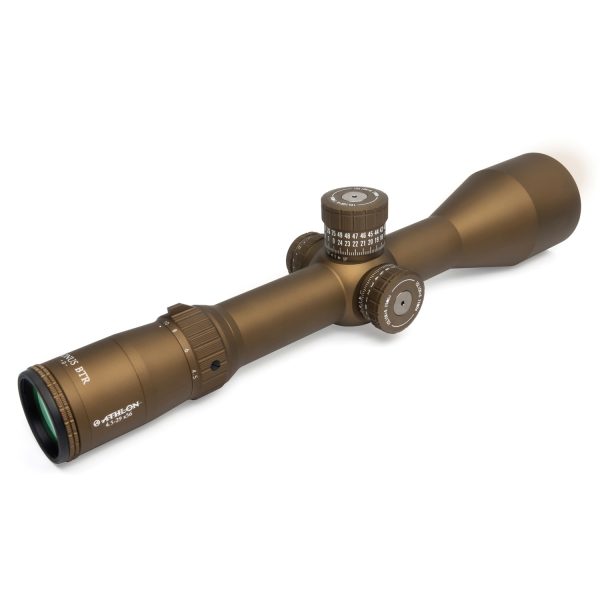 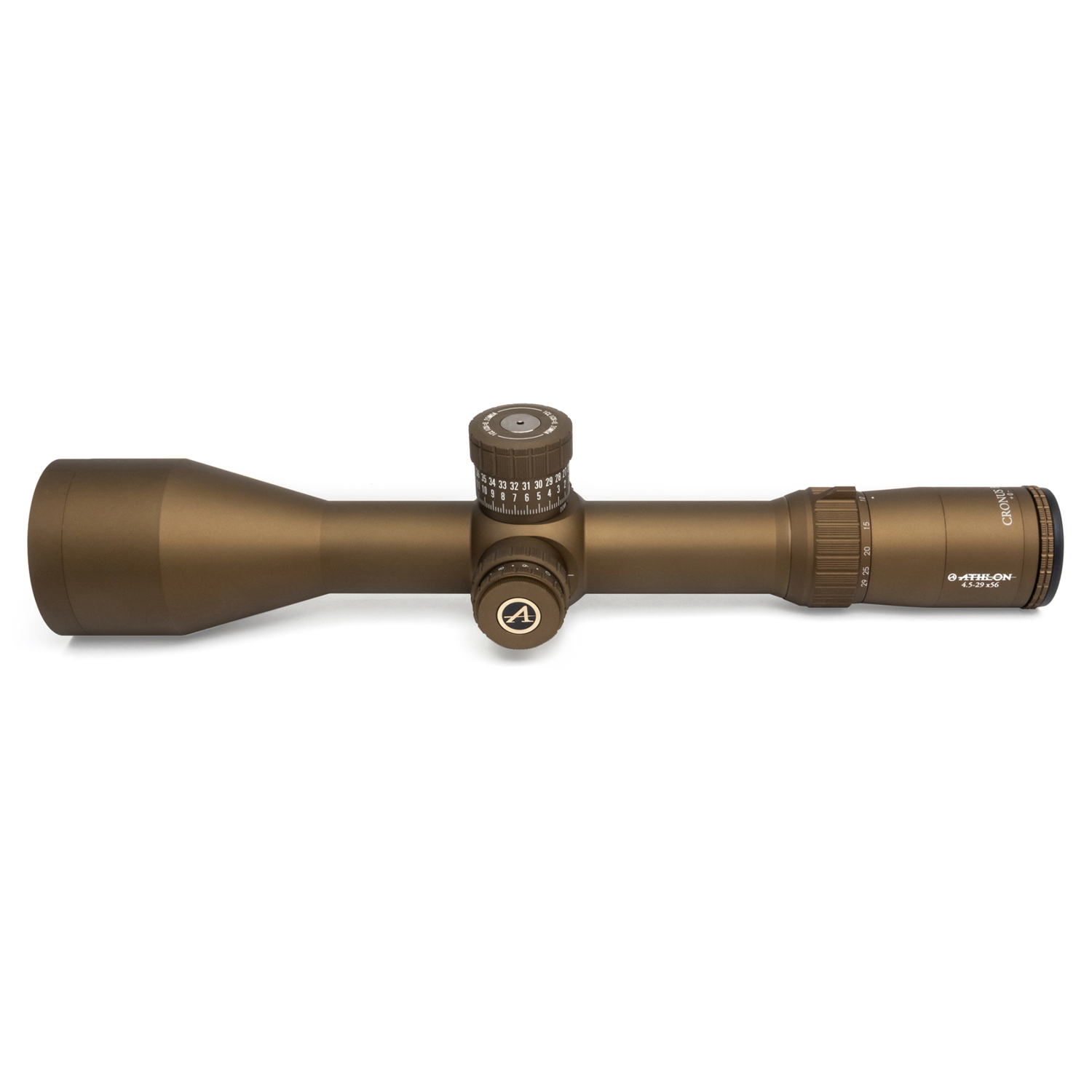 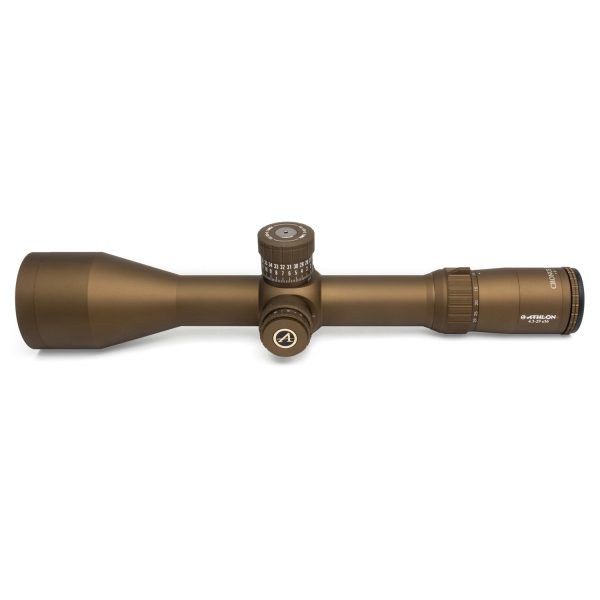 Whether you want to engage in precision long-range shooting, tactical applications, or extreme long-range hunting adventures, the new Cronus BTR scope is built for the challenge. Loaded with features this scope will not let you down when you need it most. This first focal plane scope features ED glass, advanced fully multi-coated lenses, argo purging, a true precision zero stop, and much more. The ultra-strong one-piece tube is hammer-forged from an aircraft aluminum alloy for more strength than standard aluminum, multi-piece scope tubes. The 6x magnification ratio eliminates the needs for multiple scopes. When you need the best, the Cronus BTR is the answer. 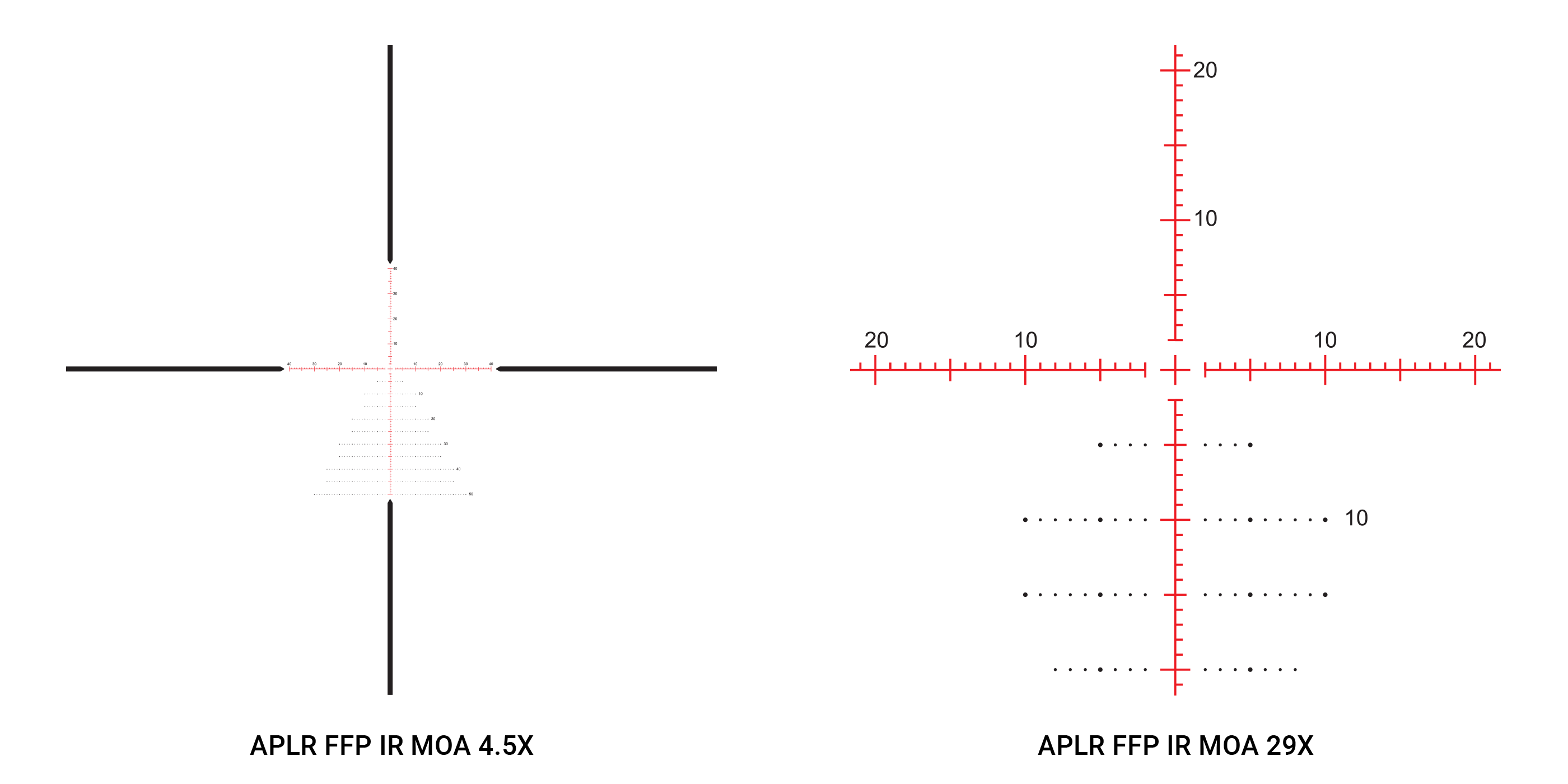 Made with Freemake
© Copyright 2017 Athlon. All Rights Reserved by Athlon
WordPress Image Lightbox