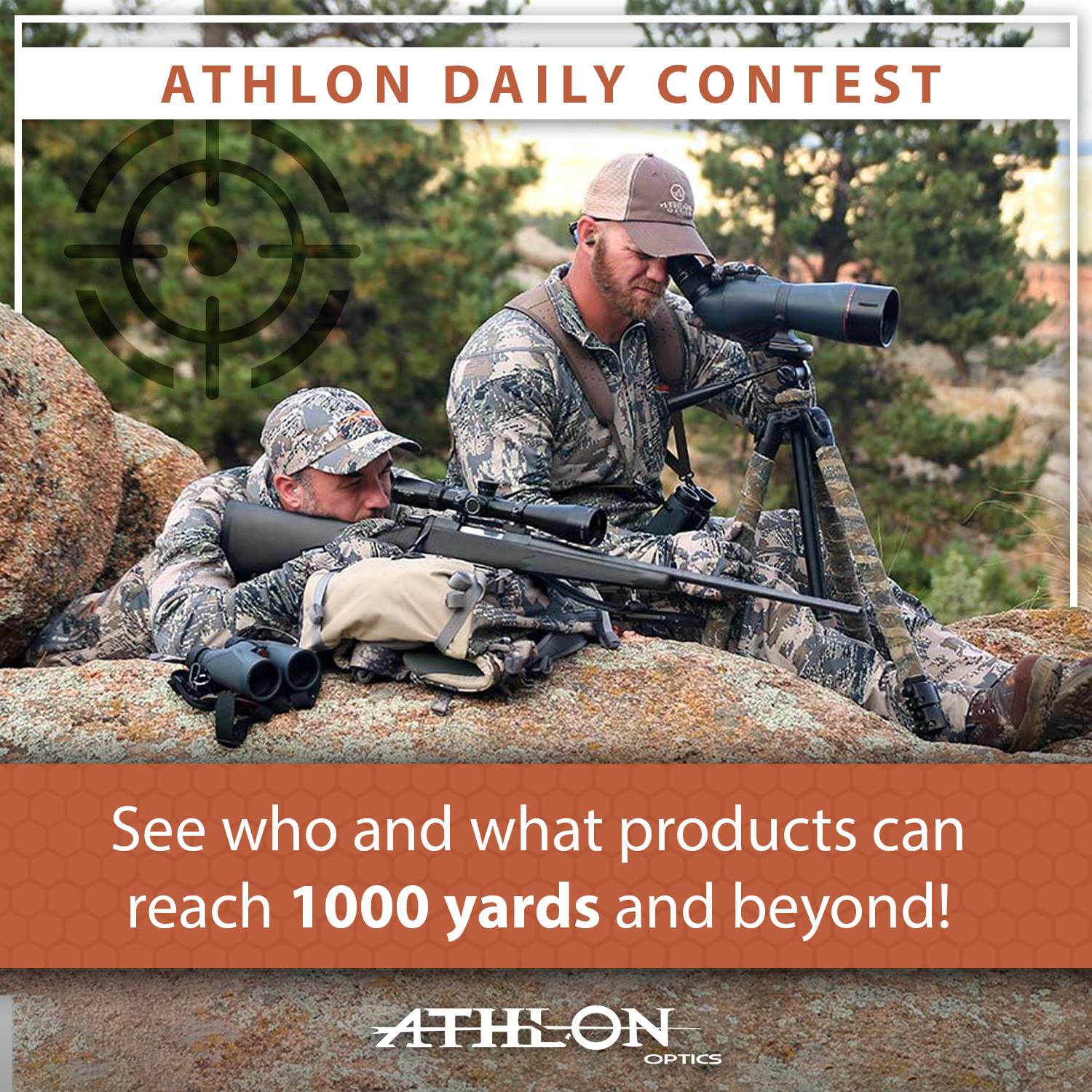 Then they were posted on the

The Video with the most Shares was the video that would win the contest.

Out of the 59 Entries

One Was the Clear Winner 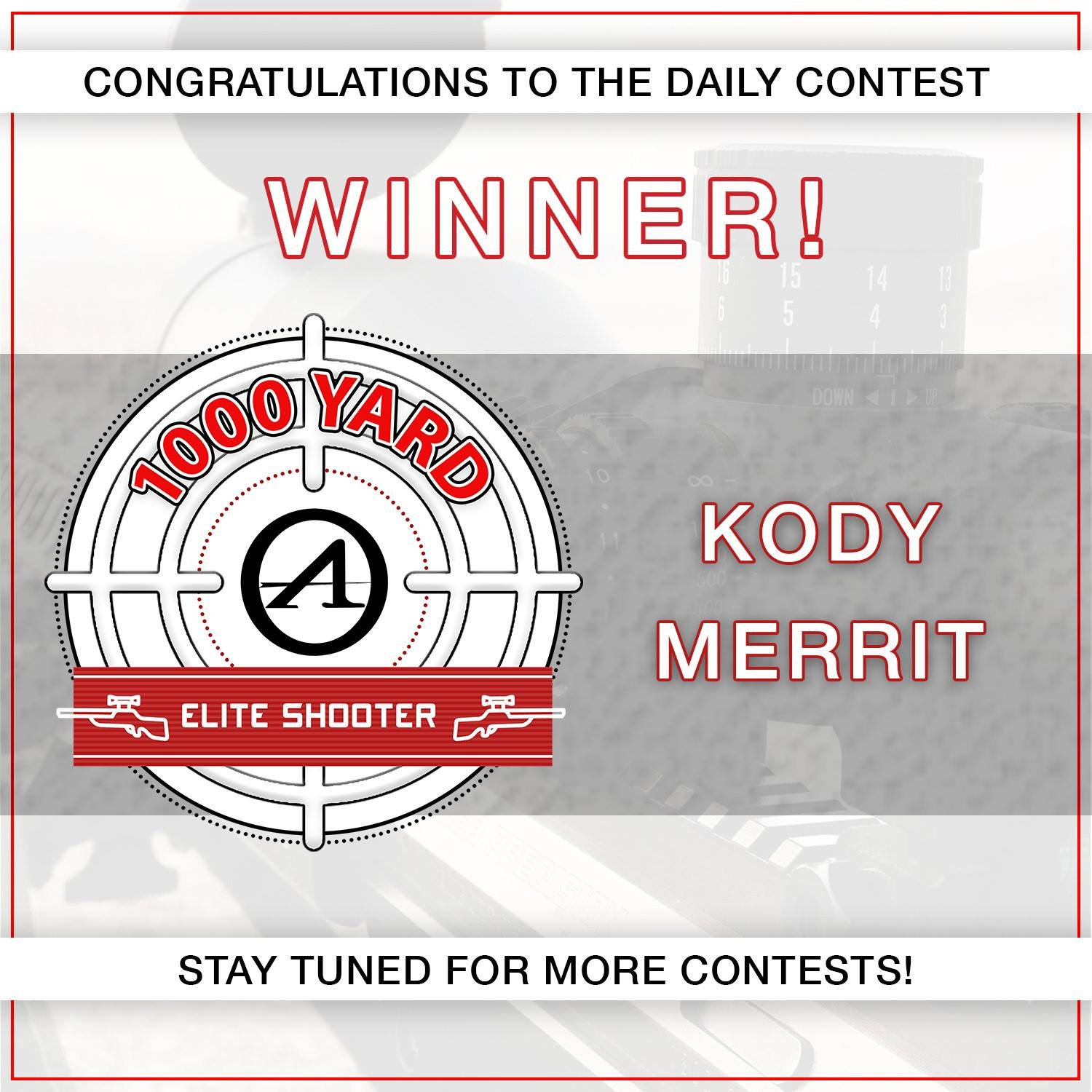 The owner of the video with the most shares wins an Athlon Argos BTR 6-24×50 Riflescope (MOA or MIL) of their choice.

After a short Conversation With the Winner Kody Spur Merritt

He is passing the scope to his brother, the shooter in the Video KC,

His brother’s son is working on his first build; this will be his first set-up.

Winner Choose the MOA version of the scope

“Can’t think of a Better Product for the Price.”

Works in Law Enforcement for Probation and Parole.

Shooting Since he was a kid,

Learned about Athlon Optics about a Year ago.

Took 9th in the Right Arm

Thank you Kody for your Representation of the Brand

Don’t Forget to enter the Black Rifle Giveaway As Well